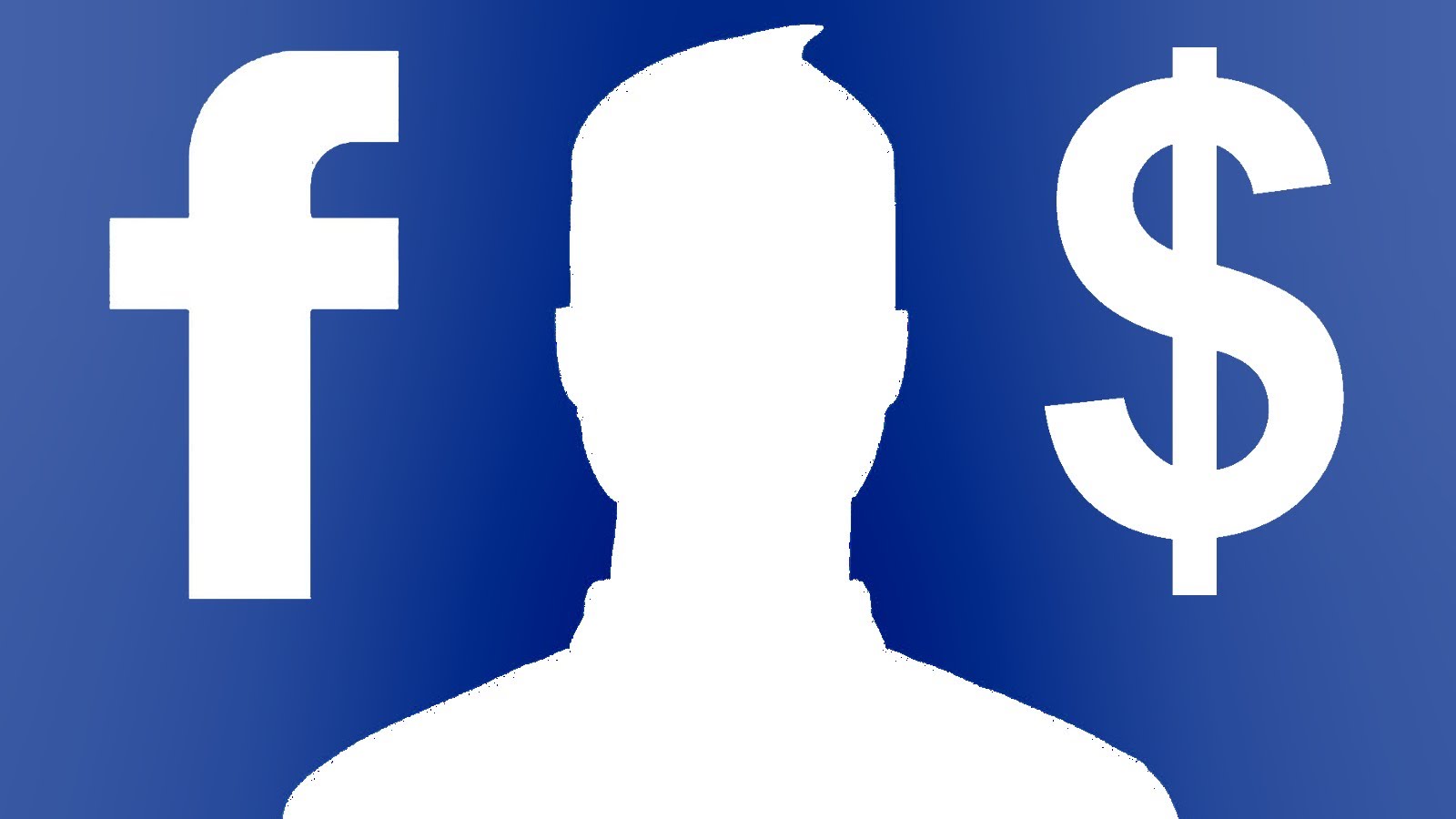 Facebook growth is phenomenal, everybody talks about it, thought some people with clear minds [All those who can see the forest and not only just the tree] has a different opinion.

After almost a year of it’s release date, this video remains by far the most popular content on internet regarding facebook marketing.

The video has been discussed by Mr. Jon Loomer on his own blog [I recommend to watch the video first and then if want can keep reading]

The video shows the users manipulation by Facebook on best possible way. We live in a data driven world, whoever has access to data has access to gold [data=gold] and facebook has lot’s of data on it’s hands.

Now do not misunderstand me, am not saying that facebook ads are useless, what am saying is this:

When someone knows where you go, what you do, your concerns, what you like, and all that comes with, then is most likely that this person will try to take an advantage over you [From the beginning <Neardenthal People> the human race had the survival instinct, as time passes people add feelings to their survival instinct]

Now guess what? Which feeling is the strongest among all today? Greed [everybody wants more and more, wars happens everywhere, environmental disasters <in the name of money>, etc]

Well, that’s what this video is about.

Some lines above [before video] mention Mr. Jon Loomer [Don’t know him personally] thought is a great blogger and a well established name on Facebook marketing, so when this video launched, the very next day Mr. Loomer wrote it’s own perspective on this matter.

Here I will mention only his conclusion:

Those who watch that video will likely walk away into one of three groups:

The first two groups already know where they stand. I’m hoping to help the third group understand that they can find success with Facebook ads. They just can’t take shortcuts.

I will not deny that there is an issue with fake profiles, bots and spam accounts on Facebook. There is a problem. When you spend money on ads to get likes, you expect them all to be real people.

Facebook does need to clean this up the best they can. But understand that the problem is not unique to Facebook. And it’s a problem that will never be completely eliminated.

Your job as an advertiser is to understand the environment. Undesirable people and accounts are everywhere. They are a minefield. You need to avoid them and reach the people most likely to care about your brand.

Because Facebook’s ability to target is so powerful, you have more tools than the typical marketer to do just that. If you ignore these tools — or are unable to use them properly — you will fail. You will not get value out of your fan base. You will not build your email list. You will not profit.

It’s up to you whether you’d like to put in the effort.

You can read the whole article here

Also you need to know:

The core argument on this video is based on a BBC research on 2012 by it’s tech correspodent Mr. Rory Cellan – Jones.

Did you find this article interesting? Please feel free to share your thoughts.