How Good is Your Idea? 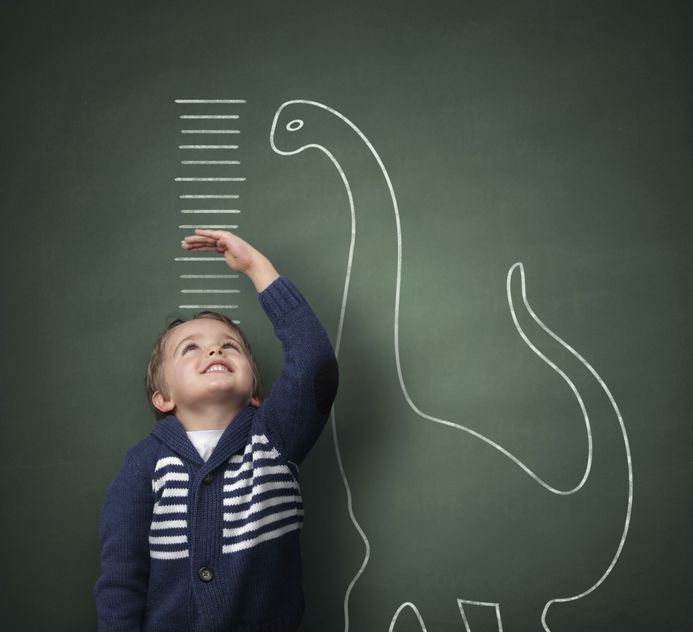 I’m sure everybody has doc sitting in the cloud or on their desktop where they jot down the best ideas that come to mind. (If you don’t, start immediately.)

So how good your idea is? which are the basic criteria of it?

One day, you’ll end up opening that doc to decide which one of your ideas deserves to be turned into a product. How do you choose? They all seemed so good when you had those epiphanies.

At Churn Labs, a mobile incubator, we had an idea sheet shared amongst everybody. Everybody was encouraged to contribute. We ended up with over 100 ideas and every one of them seem good. The problem is we had only have a finite number of people to execute these ideas. How do you separate the “good” ideas from the “bad” ones? Here’s my list of criteria when evaluating an idea.

Qualifying ideas well help you sort out your own noise and you’ll spend less time on ideas that looked great at first blush.

Also, share your ideas with everybody, don’t be secretive. The mere act of talking through an idea with another person will help you solidify it. You’ll be forced to formulate your ideas into coherent sentences. You’ll be surprised how a great idea on paper sounds utterly ridiculous when you say it out loud.

On the other side, if you’re lucky enough to be a sounding board for someone with an idea, do NOT start off by putting up road blocks. “I don’t think that will work because ….” or “but what about …” are absolutely the worst things you can say. Instead, pause and think about how you can make the idea better. Fan the flames of creativity instead of extinguishing them. At the very least you’ll be exercising your idea muscle.