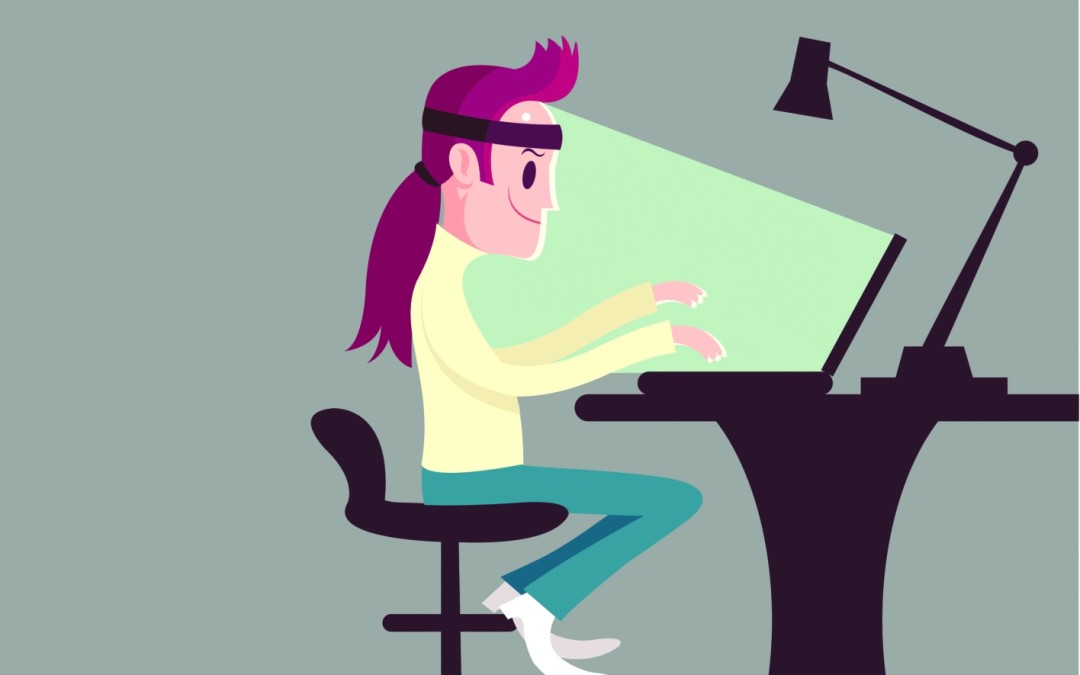 Online search could be set to change forever as Google changes the focus of its results from popularity to factual accuracy.

A white paper this month outlined the company’s vision for Knowledge Based Trust algorithms which would compare search terms against their 1.6 billion fact Knowledge Vault for accuracy.

The Knowledge Vault is a machine-built database of facts – the web-crawling software robots (generally known as bots, or specifically in Google’s case, Googlebots) which Google sends out to index the net are also equipped with algorithms for identifying factual statements.

These statements are then ranked according to their accuracy by sophisticated new machine learning algorithms, and could soon be used to check the results of searches, filtering out any that seem to be factually incorrect.

If it is implemented it would be the biggest change to the way we deal with information online since the invention of the search engine, and some commenters have predicted that websites and blogs which make money by trading in gossip could see their search rankings plummet.

Search, as the most popular gateway to the vast and ever-growing e-commerce markets, is a huge industry. Google is already the world’s largest seller of online advertising.

This move would be part of Google’s plans to innovate and evolve their service faster than competitors such as Bing and Yahoo, which, after over a decade of total market dominance by Google, have started to gain some ground.

It would present a challenge to the search engine optimizers – as the old rules about how to get your site on the front page of Google (basically, have lots of links pointing to your site) would be thrown out of the window – with the emphasis moved onto providing the highest quality factual information.

Google Knowledge Vault was launched last year and sits alongside the existing Knowledge Graph. Where it differs is that Knowledge Graph draws its facts from a limited range of hand-picked, supposedly trustworthy sites such as Wikipedia and the CIA World Factbook, whereas Knowledge Vault scans the whole web for facts.

As well as answering questions for us on our computers, it could be the basis for augmented reality systems which will automatically display information about our environment, on headsets or smartphones.

You can already see Google mixing factual information in with your search results – the box that appears on the right hand side of the screen when you search for, say, “China”, draws its information from the Knowledge Graph.

What many people who ply their trade predicting the moves of the tech industry giants are now expecting is a much more thorough and rigorous integration of this data within the actual search results themselves – hopefully making it easier for us to find the answers we’re looking for.

There are obvious dangers – as usual, related to privacy and personal information. What will happen if it starts to make libellous statements about people based on incorrect but widely spread information? Google has already been called to account for statements made by its machine learning autocomplete algorithms.

By implying that its facts were verified – even if by a machine – Google would be accepting that it is exerting some level of editorial control over the content it serves up. When it is presenting something as “fact”, the danger that something erroneous could cause damage to the reputation of an individual or organization, seems far greater.

But like everything else, search has to evolve. A move towards more rigorous sorting of the wheat from the chaff of the mountains of (often useless) online content seems inevitable, and a sensible step in the right direction. Much will depend on how accurate its algorithms turn out to be at its assessment of facts – and how they match up to its competitors, and other “fact based search” engines such as Wolfram Alpha.

But it’s clear Google is savvy enough to know that if its name is going to remain the worldwide shorthand for “online search”, it can’t stand still. It will certainly be fascinating to see how its move into fact-based search will change the way we interact with information online.

What are your thoughts on this innovation or on Google search in general? Please share them in the comments below.